Czechia? Where's that? The Czech republic, also known as Czechia, is a small landlocked country located in central Europe, surrounded my mountains and their neighbouring countries – Germany, Austria, Poland and Slovakia. Czechia has an estimated population 11 million and is proud member of NATO & EU.

However, Czechia hasn’t always been a proud independent nation: They were part of the Roman Empire in the 10th century, followed by periods under the Austrian and Austrian-Hungarian rule. In the 20th century, during the II World War, they were occupied by nazi Germany as well as the soviet Russians, and it wasn’t until 1989, after 40 years of communist totality, when the Czech’s finally gained their freedom and democracy.

Today, the Czech Republic is a booming liberal democracy that has become a welcoming place for people of all origins & backgrounds. Thanks it’s prevailing high atheism (as opposed to other post-communist countries), the Czech society has also created a welcoming environment for the members of the LGBTQ+ communities – almost 70% of Czechs support same-sex marriage, while almost 60% agree with legalising same-sex adoptions.

Homosexuality was officially legalised in Czechia in 1961, followed by the “registered partnership” law that introduced gay civil unions in 2006. Currently, a parliamentary vote on same-sex marriage is eagerly awaited. 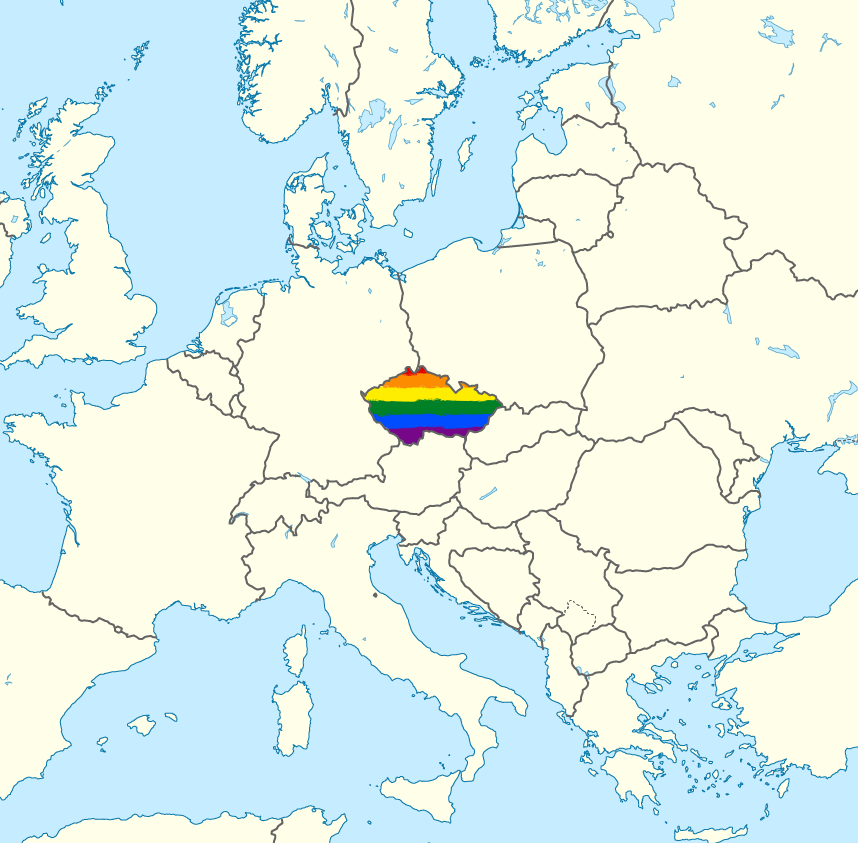 Queers.cz is an online project about the LGBTQ+ community in Czech Republic, about marriage for all, about what's new & happening around us. Everything about gay, lesbian, bisexial, transgender and other related topics in Czech Republic.

The aim of this project is to provide information & news on LGBTQ+ subjects in Czech Republic - culture, events, community and marriage equality.

A court in Seoul, South Korea has rejected a same-sex couple’s bid for spousal health insurance benefits, underscoring the lack of legal protections for same-sex couples in the country.

No to “minority propaganda“ in French schools, far-right's Zemmour says

French far-right candidate Eric Zemmour on Monday attacked anti-racist and anti-homophobia groups in schools, saying they were brainwashing pupils, as he urged a return to a more conservative education system.

The Czech Senate has ruled against the proposal of the Regional Court to amend current legislation that prevents same-sex partners who are registered abroad to adopt Czech children.

The Worrying Regression Of LGBT Rights In Eastern Europe

From physical attacks to online abuse and legislative setbacks, the LBGT community in Central and Eastern Europe had little to cheer about in 2021.

Czech campaign in support of LGBT+ Romani community says life is too short for hate.

The purpose of the campaign is to raise awareness about the subject of multiple discrimination, as it is not addressed by Czech legislation. At the same time, the campaign targets the Romani community itself, for whom sexual minorities remain a taboo topic. 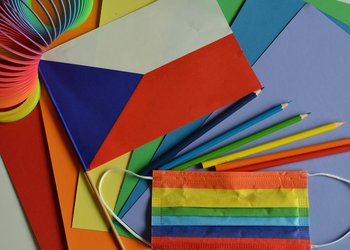 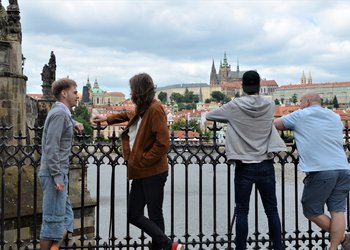 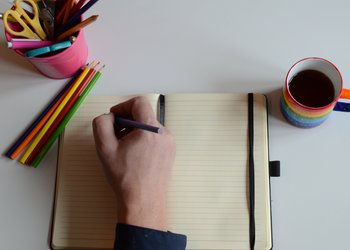 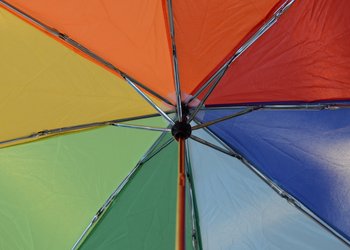 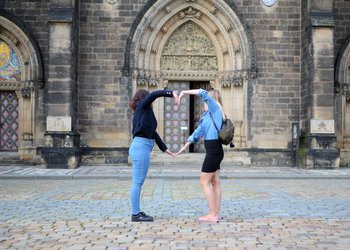 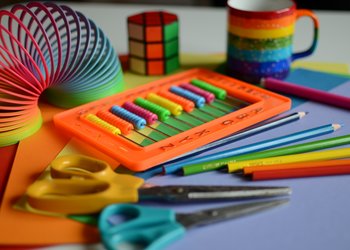 More than two thirds of Czechs support marriage equality and more than half of the nation supports adoptions by homosexual couples.
However, politicians are still hesitant.

Find out more about the differences between registered partnerships & marriage, and help support the movement for marriage equality.

More about marriage for all ►

Prague, with it’s array of gay and gay-friendly bars, clubs and venues, has become on the most sough after LGBTQ+ destinations in Europe. Read below and explore some of the many events, festivals and other things to do, when visiting Czech republic. 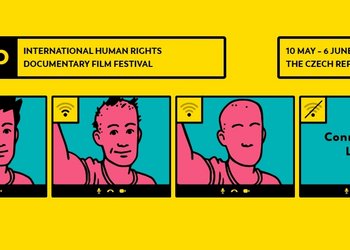 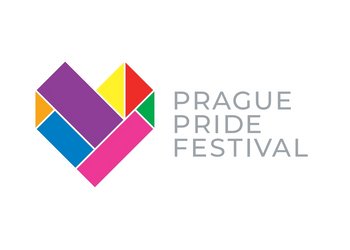 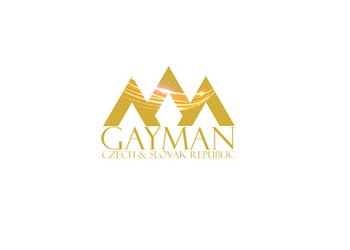 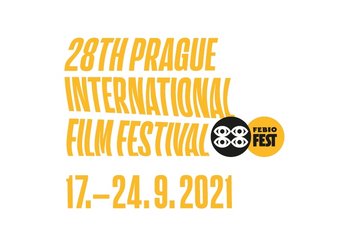 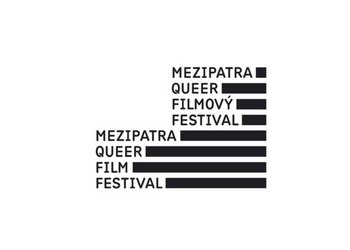 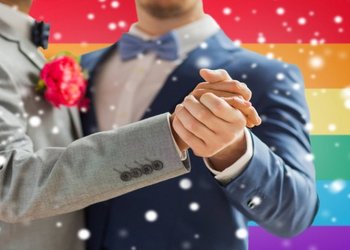